Hurrah! Print Magazines Are Still Alive For Teens and Tweens!

As the mother of two daughters under the age of 10, I still get to determine what they consume every day, from food to screen time. I know that won’t last for very much longer, and I worry about what will happen when they strike off on their own into the world of media and are hit by the solid wall of criticism that young women face from a very young age.

Print magazines for teens have long run a difficult gauntlet in the eyes of adults – too much sex, too much advertising, too much… toxicity? The bashing is not always fair, admittedly – The Pool recently had an article about teen magazines – https://www.the-pool.com/news-views/opinion/2018/45/are-teen-magazines-still-needed-in-2018- –  in the 80’s and 90’s and I was struck by the revelation that they talked about sex because there was nowhere else for young girls to READ about it. Girls had questions, as they do now, but without the internet, a lot of stuff was shrouded in mystery, and Just Seventeen and their like tried to answer.

Of course, the internet is partly what killed off magazines for children and teens, and we all know just how hard print magazines are struggling now in every niche, as many close and others lay off their staff in favour of low-risk freelancers.

So it is encouraging to see two great magazines aimed at young girls that seem determined to foster positivity and kindness.

Kookie magazine is published in the UK and Australia, with slightly different editions in each country, and is aimed at girls between 8 and 12, and launched last year after their successful Kickstarter campaign. A gloriously friendly and down-to-earth publication, it has stories, comic strips, quizzes, features on sporty girls and adventurous girls, pets and very touching problem pages.

The posters are creative and uplifting, and everything has been written in a welcoming and inclusive manner. My two girls have been glued to the four issues I bought them, reading and re-reading them.

What does Kookie NOT have? Advertising, makeup, boys, PINK. It looks beyond the gender stereotypes that girls are faced with every day, and celebrates their strength, diversity and ambitions, in a thoughtful and inspiring way.

I think it’s brave of them to go ad-free and depend on subscriptions and sales alone, but as a parent, I love that my children can just read it and enjoy it without anything being sold to them.

Teen Breathe also launched last year, and is focussed on gentle wellness, being true and kind to oneself and handling challenges around friendship, sleep, anger and more, as well as tips for crafting, journaling and coding! The whole vibe is positive, uplifting and soothing.

It’s an offshoot of Breathe magazine, an Australian publication, and like Kookie, it has British and Australian editions. Their launch issue was also ad-free, relying on subs and sales instead.

Editor Madison White explains that “Australian teens need a magazine like this. Teen Breathe offers a whole new way of looking at the world all the while celebrating individuality and all the little things that make us unique. It’s authentic, relevant, and unlike any other teen magazine in the marketplace. I only wish something as profound as Teen Breathe existed when I was a teenager!”.

Print is hard. There’s no denying that. Without the might of a big name like Conde Nast or Hearst behind you, you will struggle to be seen, and this is made all the harder by the demise of independent newsagents, and the departure of Borders from the UK, with their amazing magazine range.

New publications rely on getting onto the coveted shelves of a shop like WH Smith or a supermarket, and with even relatively well known indies like The Gentlewoman – https://thegentlewoman.co.uk/ – not appearing in shops outside the capital, your dream audience might never even know you exist!

That said, you don’t have to “go big or go home” from the very start. You can go full indie and lay out, print and distribute your magazine from home if you are happy with a slightly “homespun” feel, and see how people feel about it.

We’ll be talking to some indie magazine owners on the Flourish podcast in 2019. 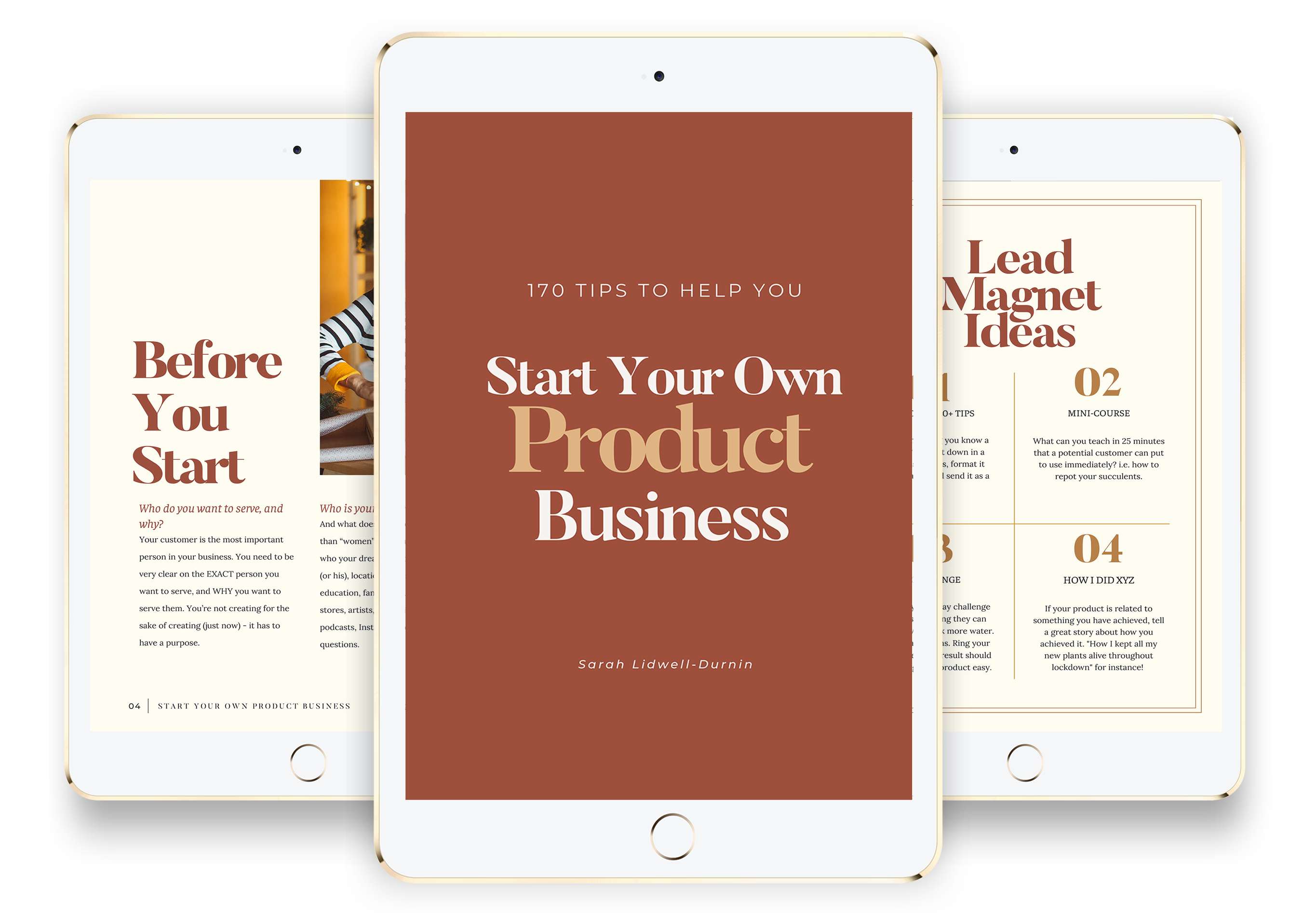 Find the answers to all your product questions with this brand new free guide!

Amazing! Check your inbox now to confirm and get your handbook now!

I'll only ever send you the good stuff & you can unsubscribe at any time.